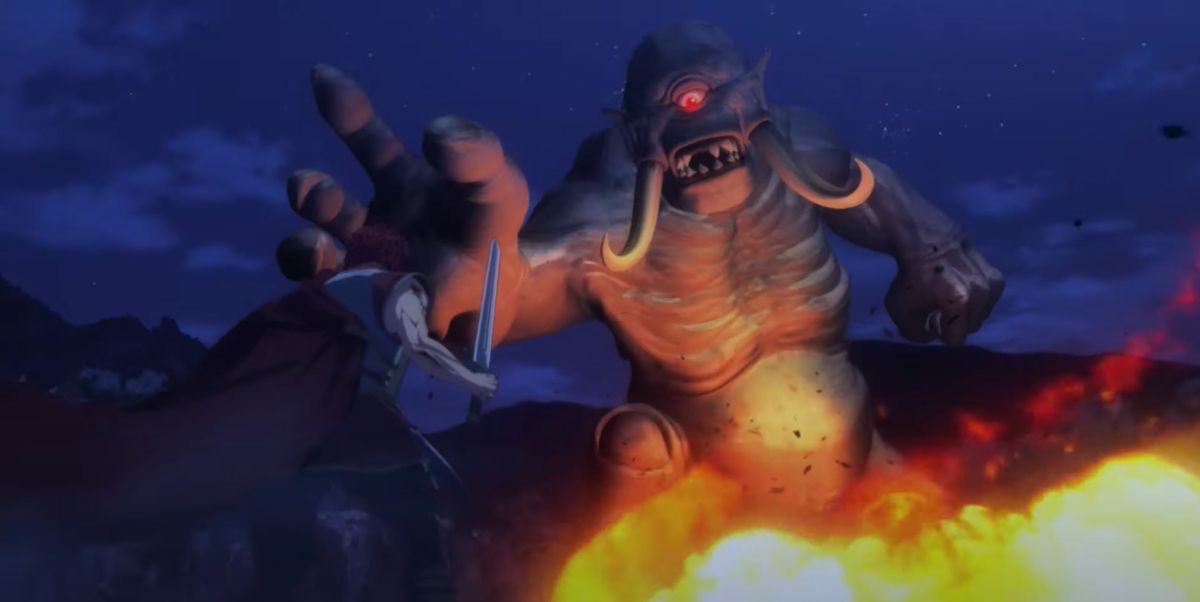 While it still grates that a Dragon’s Dogma anime is arriving ahead of any news of a sequel, it’s still nice to see the forthcoming Netflix series in action. That’s the first proper trailer embedded above, and as you’ll see, it is unmistakably anime.

While the story clearly has no bearing on the brilliant 2012 RPG, there are some familiar faces in the trailer. The Cyclops at 2:01 is immediately recognisable, as is the Hydra at 1:57. It’s a shame that protagonist Ethan isn’t jankily mounting either of these creatures, but maybe we’ll see some perilous beast climbing in the full series.

Dragon’s Dogma will debut on Netflix on September 17. The YouTube description provides a little more meat to the bone when it comes to story details: “After losing his home to a dragon, Ethan sets out to hunt it down once and for all. A pawn appears by his side and serves to protect his life,” it reads. “But the dangers that lie in wait for Ethan are beyond their imaginations, for when you fight a monster… you just may become one too.”

I had quietly hoped a sequel would be announced in conjunction with the premiere, but there’s still time, and it does look like series head Hideaki Itsuno really wants to do one.