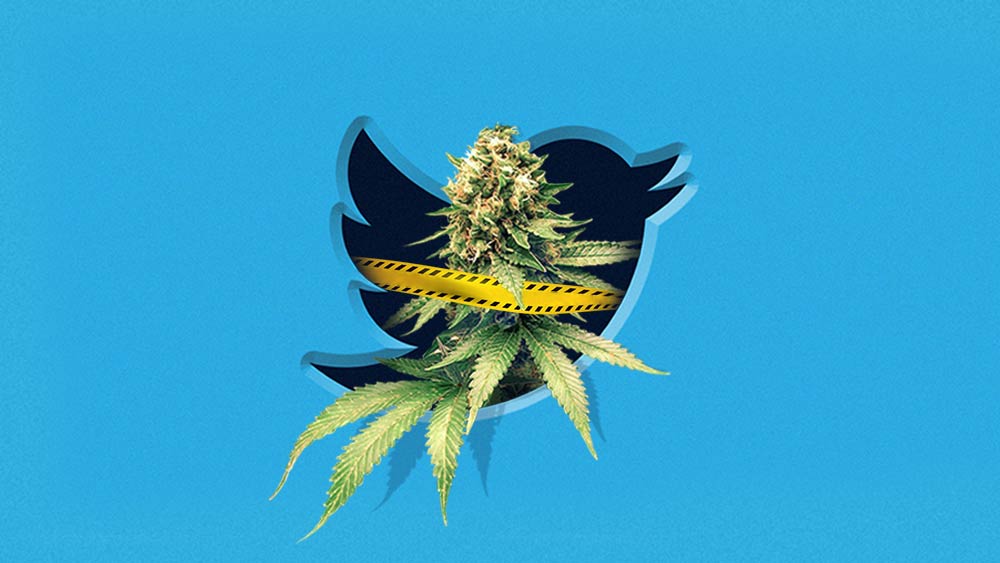 Twitter has partnered with the federal Substance Abuse and Mental Health Services Administration to raise awareness about substance abuse when people search for marijuana on the platform.

According to a report from Marijuana Moment released this week, no such policy exists for alcohol-related searches.

When Twitter users search for marijuana or related keywords on the social media platform, a notification that reads: “Help is available. If you or someone you know is struggling with substance use, you are not alone” pops up above search results. The notification is accompanied by a link that leads to the website of SAMHSA, which is an agency within the Department of Health and Human Services (DHHS).

However, while targeting people who search for cannabis, Twitter hasn’t introduced a similar health warning for the search of alcohol-related terms, leading advocates to question the arbitrary nature of the decision.

Aside from promoting negative stereotypes about marijuana use, it is clear that there may be various reasons for a person to search for marijuana-related topics on Twitter, advocates point out.

Marijuana Moment reports that when searching for the term “vodka,” as well as related keywords, Twitter shows no warnings despite the fact that over three million people worldwide die every year from alcohol misuse. On the other hand, there have been no reported instances of death from cannabis overdose.

“It is not surprising that SAMHSA would be behind stigmatizing content like this, but it is surprising that a platform like Twitter would allow them to co-opt entire search terms, regardless of a person’s reason for searching for them,” director of media relations for the Drug Policy Alliance Matt Sutton told the outlet.

He added Twitter’s new policy perpetuates the myth that people who use drugs need help, while the data indicates that only a small number of people that consume cannabis actually struggle with substance use disorder.

Marijuana Moment also reached out to Twitter, but a representative for the company declined to provide a comment on the issue.

Another interesting aspect of the decision to accompany marijuana searches with health warnings is the fact that searches for other drugs like “LSD,” “MDMA,” “psilocybin” or terms such as “pills” and “adderall” do not trigger similar suggestions to seek help for the treatment of substance abuse.