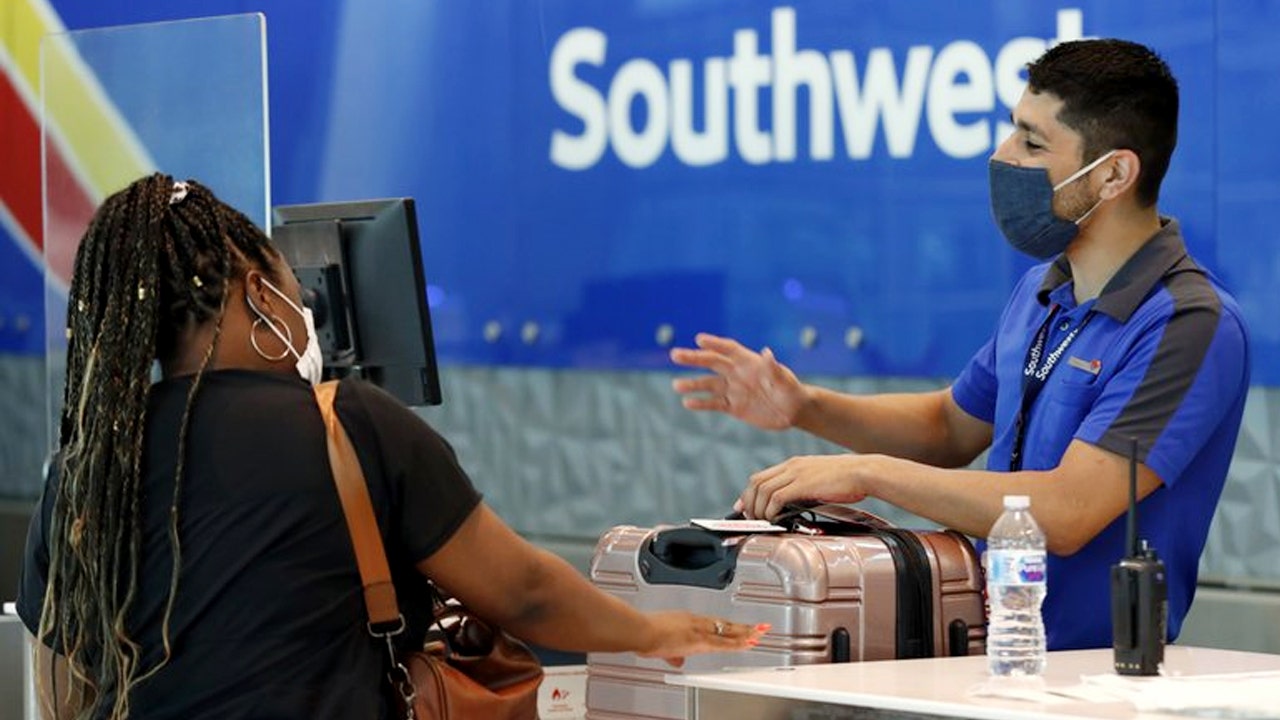 Former JetBlue Chairman Joel Peterson on his outlook for the airline industry.

Southwest Airlines has disclosed an additional $94 million in payroll support from the Treasury Department, according to an SEC filing Wednesday.

According to the airline, the $94 million represents the remaining funds allotted under the $25 billion bailout from Congress passed in March, which is set to expire on Oct.1, and is in addition to Southwest’s initial allocation of nearly $3.3 billion.

“We remain grateful for this much-needed government support during this crucial time for our Company, the entire airline industry, and the hardworking Americans throughout the country who rely on airlines for their livelihood,” CEO Gary Kelly said in a statement to FOX Business.

The 34-year Southwest veteran, who became head of the airline in 2008, also made an appeal to Congress “to come together to swiftly and decisively enact a ‘clean,’ six-month renewal” of the payroll support program or PSP.

The call for a “clean” bill refers to the legislative process where a committee will hold a “mark-up” session during which it will make revisions and additions. If substantial amendments are made, the committee can order the introduction of a “clean bill” which will include the proposed amendments. This new bill will have a new number and will be sent to the floor while the old bill is discarded.

Such Congressional action would ” save jobs, preserve careers, and extend our ability to fight for Southwest Airlines and our people,” stated Kelly, “Millions of workers, businesses, and communities throughout the United States rely on Southwest and the aviation industry to keep our economy moving.”

The company announced in August that it would not pursue another loan from the Trump administration. Instead, the airline is seeking capital from other sources of financing.

The disclosure comes a day before furloughs are set to begin across the airline industry as Congress remains at an impasse over a new round of coronavirus stimulus.

Southwest noted it has received nearly $3.4 billion of cash proceeds over the past six months, which funded the majority of the company’s salaries, wages, and benefits expenses from April 1 through September 30, 2020.

GET FOX BUSINESS ON THE GO BY CLICKING HERE