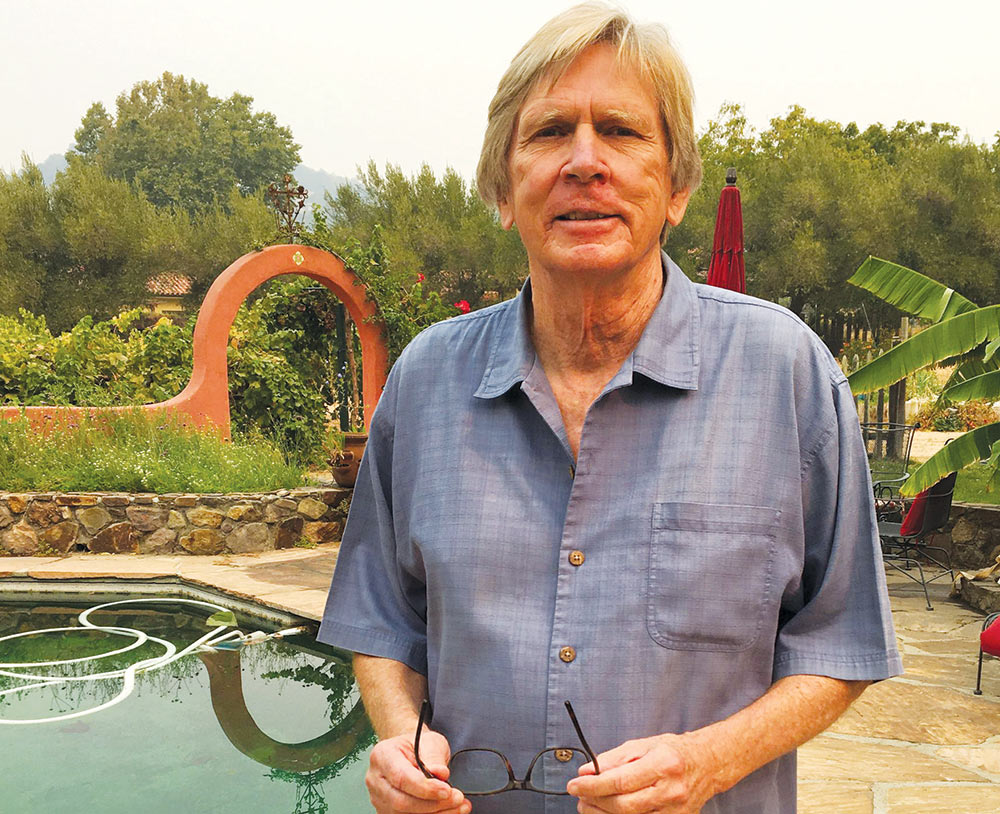 In August 2020, after years of dickering, the city of Sonoma finally voted to allow SPARC—which has a marijuana farm in Glen Ellen and dispensaries in Santa Rosa and Cotati—to open a weed shop on Highway 12.

SPARC seemed to be home free, but in October the city council withdrew its approval. Seems that shenanigans sealed the deal with SPARC. Now there’s bickering among council members, some of whom are crying foul, and there’s Measure Y on the ballot November 3 in this city that has long had a tangled love/hate relationship with marijuana.

If Measure Y were to pass, some zoning laws would change. The opportunities for cannabiz would expand. SPARC’s Erich Pearson warns there could be dispensaries on every corner. Proponents of Y call that fear tactics aimed at defeating it.

Jon Early, the author of Measure Y (sonoma-access.com), says he wants competition in the marijuana market place and an end to backroom deals.

“What motivates me is democracy,” he tells me at his home in Sonoma where he and his wife have lived since the 1970s. “The attempt to undermine Measure Y—which gives citizens the opportunity to vote on dispensaries— has been shameful,” he says. “People have died defending the ballot box.” Early risked his own life in Vietnam. “I got a taste of that side of things,” he adds.

Over the years, Early has seen some of the same issues in Sonoma as he has seen in the nation’s capital.

“Small town politics can be almost as bad as big city politics,” he tells me. In fact, Early suggests that there’s been a conspiracy afoot against Y and maybe against him personally. The city council came out unanimously against Y. Early has foes, but he has many friends, including former mayor Ken Brown. Early points out that the State of California would have oversight of any new dispensaries in town.

Local rules stipulate that cannabis can’t be sold or consumed near a school or around the library, nor on the plaza where locals and tourists are free to consume alcohol from 11:30am to sunset. Years ago, Early wanted to open a dispensary. Now he’s not sure. Years ago, he also smoked a lot of weed. Not at 73.

“I’ve reached out repeatedly to the city of Sonoma and to cannabis groups,” Early says. “No one has come forward to talk.”

Whatever happens with Y, the town needs a mediator to help heal the rifts in the community.

Early can be reached at [email protected] Jonah Raskin is the author of Dark Past, Dark Future: A Tioga Vignetta Murder Mystery.