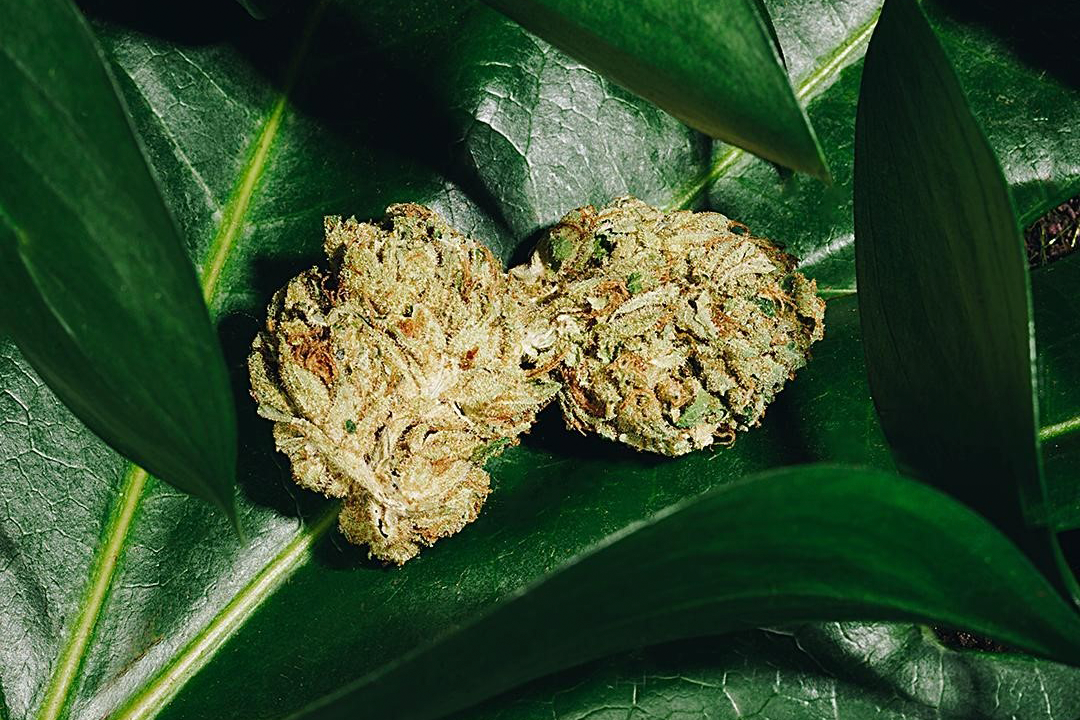 Cannabis is fast becoming ever more popular, largely thanks to the rise of CBD products such as gummies and oils, as well as the focus on the various potential health benefits coming to light. If you have experienced cannabis yourself, or know someone who has, you will know that depending on the type it can bring out different feelings and reactions. Some people can feel sleepy, others more awake. It has also been found to potentially have benefits such as aiding with healing certain ailments, helping with anxiety and depression, and lessening symptoms of ailments such as migraines.

If you and someone you know have ever had the same type of cannabis at the same time, but had a completely different reaction to it, it could in fact come down to your genes. Research has been conducted that found how our bodies react to substances such as cannabis is deeply embedded into our genetic makeup. Some may be very sensitive to cannabis and feel the effects in a short space of time, while others might have the same amount or even a bit more and not be affected in the slightest. In the 1960s, Israeli chemist Raphael Mecoulam was a pioneer in the field of cannabis research. He was the first who decided to test cannabis on different individuals and record the results. He gave each person the same amount and found that they each were affected differently. His research led to the discovery of the human endo-cannabinoid system, crowning him the “father of cannabis research”.

The way that cannabis works is by binding itself to the cannabinoid receptors (CB1 or CB2) in your body which are located in your cells. Some people have mutations in these receptors which can not only make you more vulnerable to certain illnesses, but could also have an impact on the way that your cells bind to cannabis molecules. Mutations can live within our cells from when we are born, or they can be triggered by life factors such as stress levels and the diet we consume. In our bodies we have at least 11 mutations of the human FAAH gene, which is the enzyme that breaks down the body’s cannabinoid molecules. These mutations could be part of the reason why some people are more or less affected by cannabis than others. Genes are extremely complex and this is why scientists are still conducting a lot of work on the topic to understand how they work or are impacted by the elements around us.

Researcher Steven R. Laviolette spoke about the effects of THC and how research is trying to determine how it can impact people differently. “There is not too much known about why there are such differences in response to THC,” he said “We know a lot about the long-term and short-term effects…But there is very little known about the specific areas in the brain that are responsible for independently controlling those effects.”

The area of your brain which has normally been found to be the most sensitive to marijuana is located in the front of the brain, or the anterior. This is the part that can create more positive effects for the person taking it, such as feeling more relaxed, finding things funnier and bringing on laughter, or having intense feelings of happiness or euphoria. However, if the way your body works shows that the area located at the back of your brain, or the posterior, is the most sensitive part of the brain to marijuana, then this is when you might feel slightly more negative side effects, such as paranoia or anxiety.

“Once we figure out what molecular pathways are causing those effects in different areas, then in the long term we can work on modulating THC formulations so they don’t activate those specific pathways,” says Laviolette.

Due to the difference in all of our genes and DNA, it means it is difficult to guess or measure how any specific person might react to cannabis. Everyone will react slightly differently and it doesn’t matter if it is your first time trying cannabis or you have tried it many times, your reaction could be different each time.

The above research shows just how your genes may affect your response to cannabis. Head to Planet 13, the best Las Vegas dispensary that strives to provide the highest quality recreational cannabis, cannabis extracts and infused products to find the right product for you with the help of our experienced staff. Click here to browse the variety of products, as well as find out about our delivery, pick-up and in-store options!