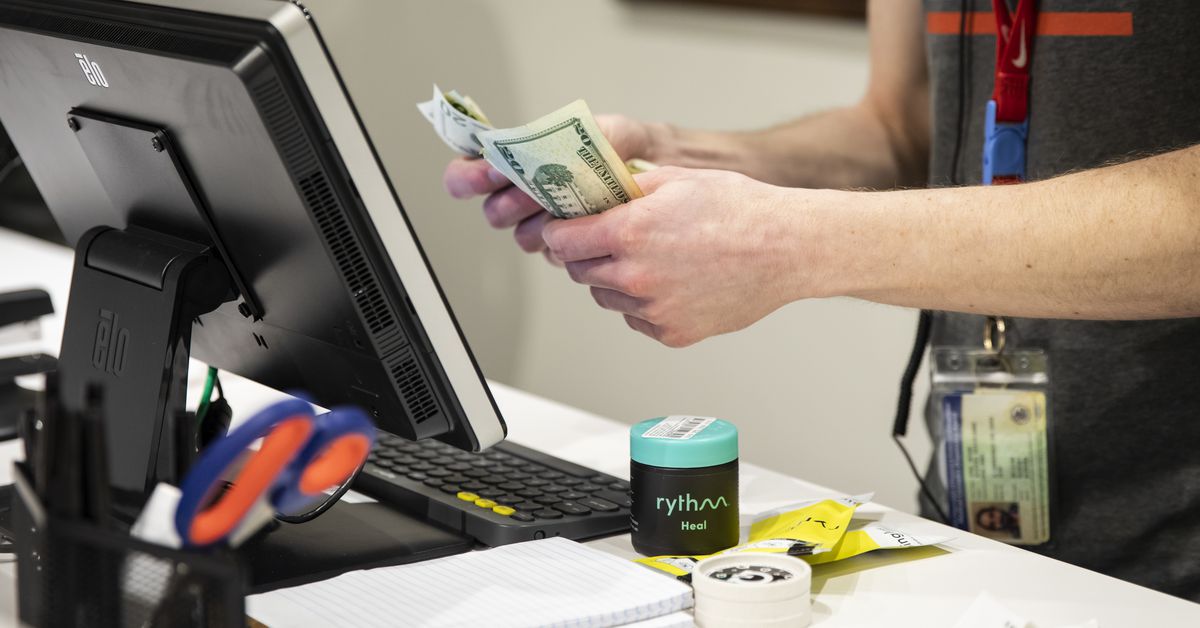 After selling a whopping $670 million worth of recreational marijuana during the first full year of legalization, Illinois pot shops reported record sales of $88 million in January.

While the implementation of Illinois’ recreational pot program has been marred by an ongoing licensing controversy, the high times have largely kept rolling at dispensaries across the state. January sales, released Tuesday, outpaced the $86 million reported in December. Last month, Illinois residents accounted for over $63 million in sales and about $25 million went to out-of-state residents.

Alyssa Jank, an analyst at the Brightfield Group, a cannabis research firm in the Loop, said the continued growth of the state’s recreational cannabis program is encouraging. However, Jank added: “I wouldn’t expect constant upward trends every single month.”

“It will be a combination of more consumers entering the market, some products ‘premiumizing,’ some products falling in price slightly and changes in consumer frequency of use,” Jank said.

Jank noted that last month’s total was more than double the $39 million sold in January 2020 when the legalization law took effect and hordes of people flooded dispensaries across the state hoping to get their first taste of legal weed. A pervasive shortage of dried cannabis flower ultimately proved to be a major buzzkill though cannabis operators have said that issue has largely been addressed.

While Illinois’ pot industry now appears to be humming along, applicants for the next batch of licenses to sell, grow, infuse and transport cannabis products have condemned the application process. Some applicants have filed lawsuits against the state and held news conferences to urge Gov. J.B. Pritzker and Illinois lawmakers to make good on their promises to diversify the white-dominated industry.

For now, Illinois’ pot shops are operated by the same group of owners that dominated the medical cannabis market before recreational sales were made legal. All told, those operators reported over $1 billion in medical and recreational weed sales last year.

Rickey Hendon, a former state senator who applied for dispensary licenses, has become a frontman for other minority applicants and is pushing for legislation to create additional dispensary licenses and address some of the concerns raised by fellow applicants. On Wednesday, he said the latest sales numbers further exemplify the inequities in the industry.

“The fat keep getting fatter and they need to not be so greedy,” Hendon said. “Their waistlines are going to increase; why not let some poor people eat too?”