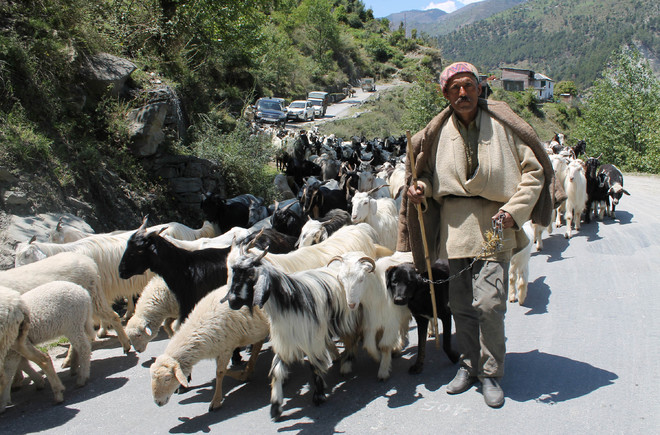 Besides, the shepherds have rights over the forests of the state and they should not be barred from entering into any forest area while on their migratory routes, she said.

Pawana Devi said a gang was active in lower areas of the state and its members are involved in stealing of sheep and goats when they migrate to lower areas. Some of the gang members were arrested by the police but released because of insufficient evidence. The government should take strict action against the gang was that involved in looting cattle wealth from migratory shepherds of the state, he said.