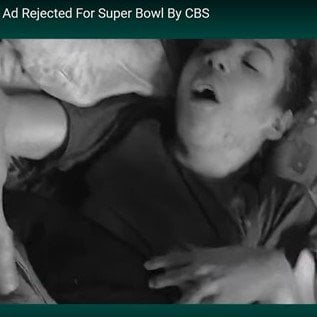 Is anyone old enough to remember when they aired ads during the Super Bowl basically saying that if you buy weed you are supporting terrorists? Not sure if this is it or not, but I do remember seeing that ad before. That was one of the things that really got me involved in the marijuana legalization movement, when the federal government starting using MY taxpayers dollars to basically call me a terrorist supporter for smoking weed.